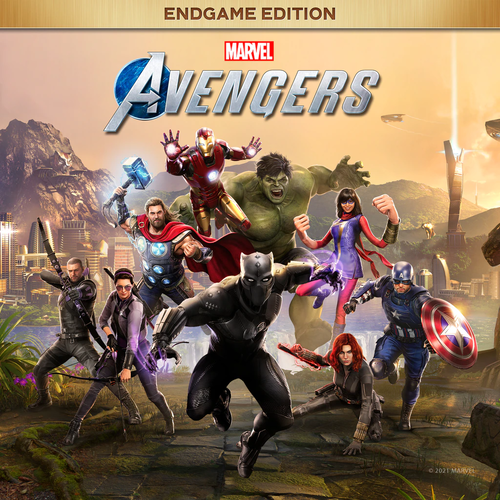 Trích dẫn
Plot: You'll have to assemble a team of Earth's Greatest Heroes, embrace your power, and live out your dreams of exploits.

"Marvel's Avengers" is a grand third-person action-adventure game that combines an engaging story and addictive gameplay in both single-player and co-op play. Form an online team of up to four people, master incredible abilities, choose heroes from a regularly growing list and defend the Earth from an impending threat.

The game's action begins on Avengers Day, when Captain America, Iron Man, Hulk, Black Widow and Thor inaugurate the new Avengers headquarters in San Francisco. Alas, the festivities are not destined to last long: an unknown enemy causes a terrible disaster that turns into numerous victims and destruction. The Avengers are blamed for the tragedy, and the squad disintegrates. Five years later, at a time when superheroes have been outlawed and the world is in danger, the determined young Kamala Khan sets out on a perilous journey. She faces a difficult task: to find and reunite the Avengers to fight back a mysterious new force - AIM.

The Marvel Avengers game is a grand adventure that will be constantly updated with new heroes and new storylines.

Trích dẫn
Game Features:
- Assemble a team of heroes and fight the AIM alone or with friends.
- Master the skills and equipment of Earth's greatest heroes.
- Dress up your favorite heroes in classic, popular or brand new costumes inspired by Marvel history.
- A flexible combat system, dynamically changing level of difficulty and ample opportunities to combine equipment and skills to suit the unique combat style of each hero.
- Players will experience hero missions and hot spots around the world.
- Gather a team of 4 and protect the Earth from threats that only the Avengers can handle.
- After the game's release, the story will continue to evolve for years to come, complete with new heroes and stories for free. 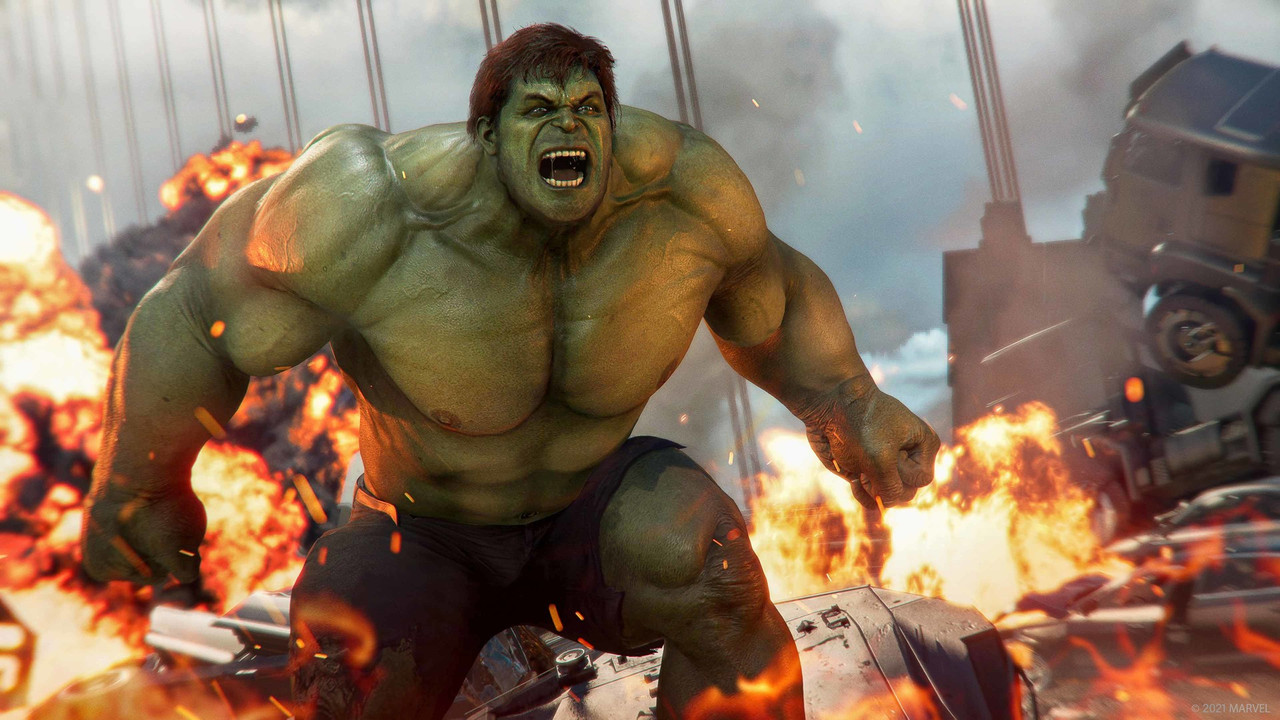 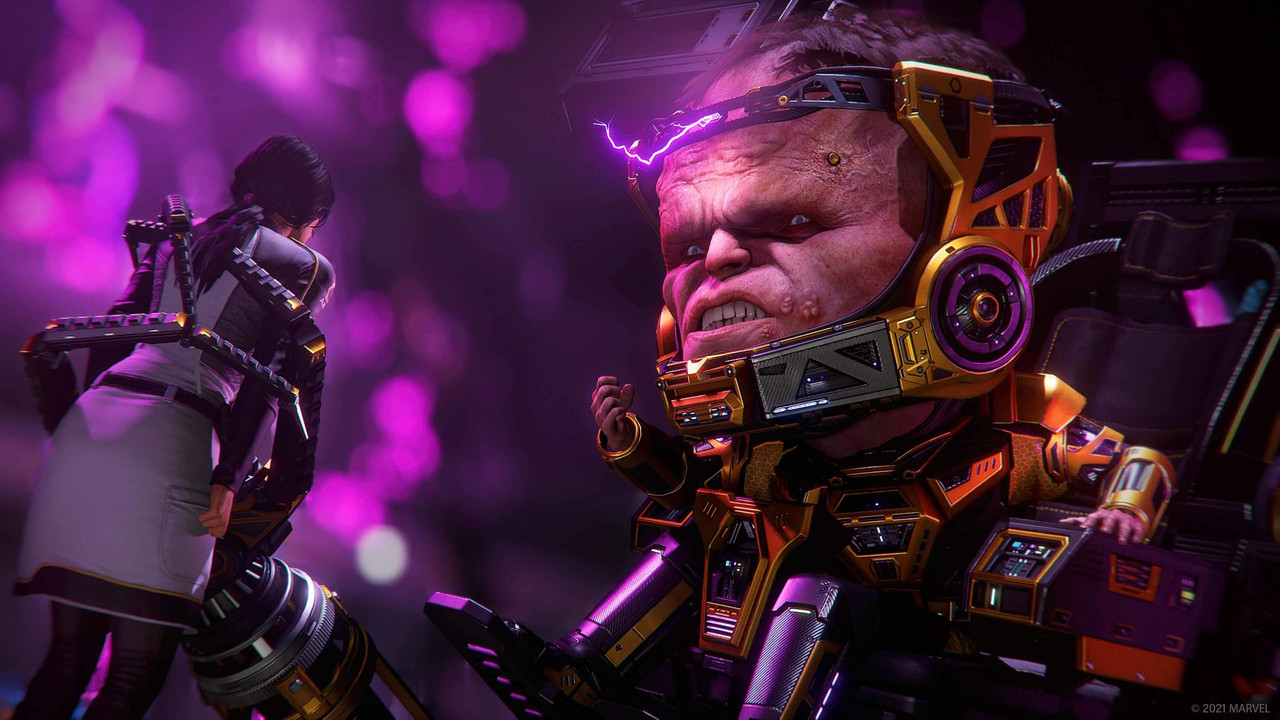 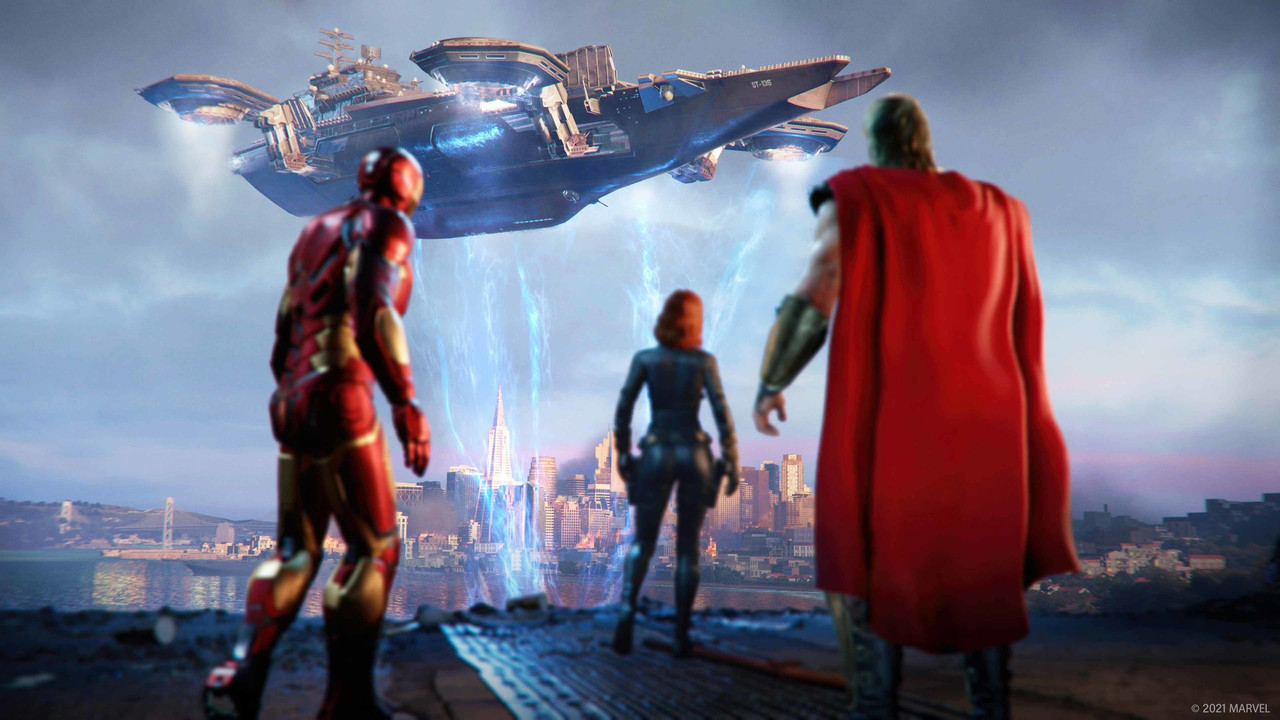 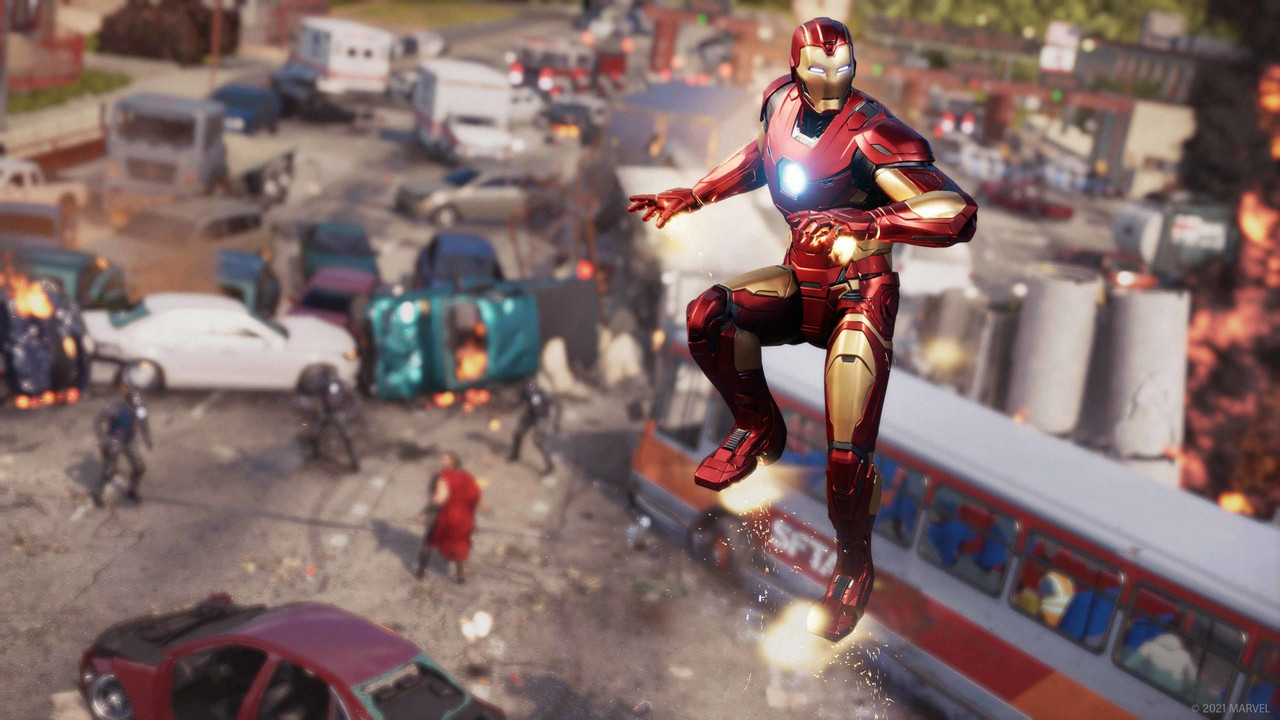 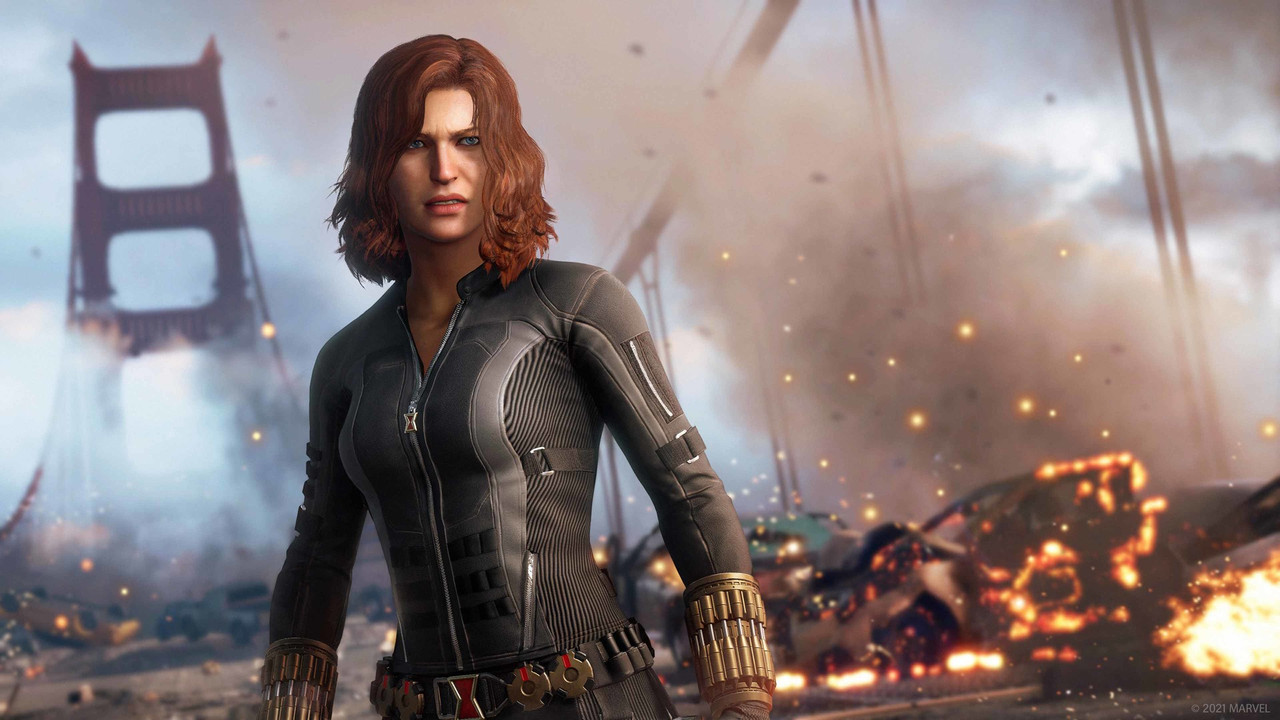 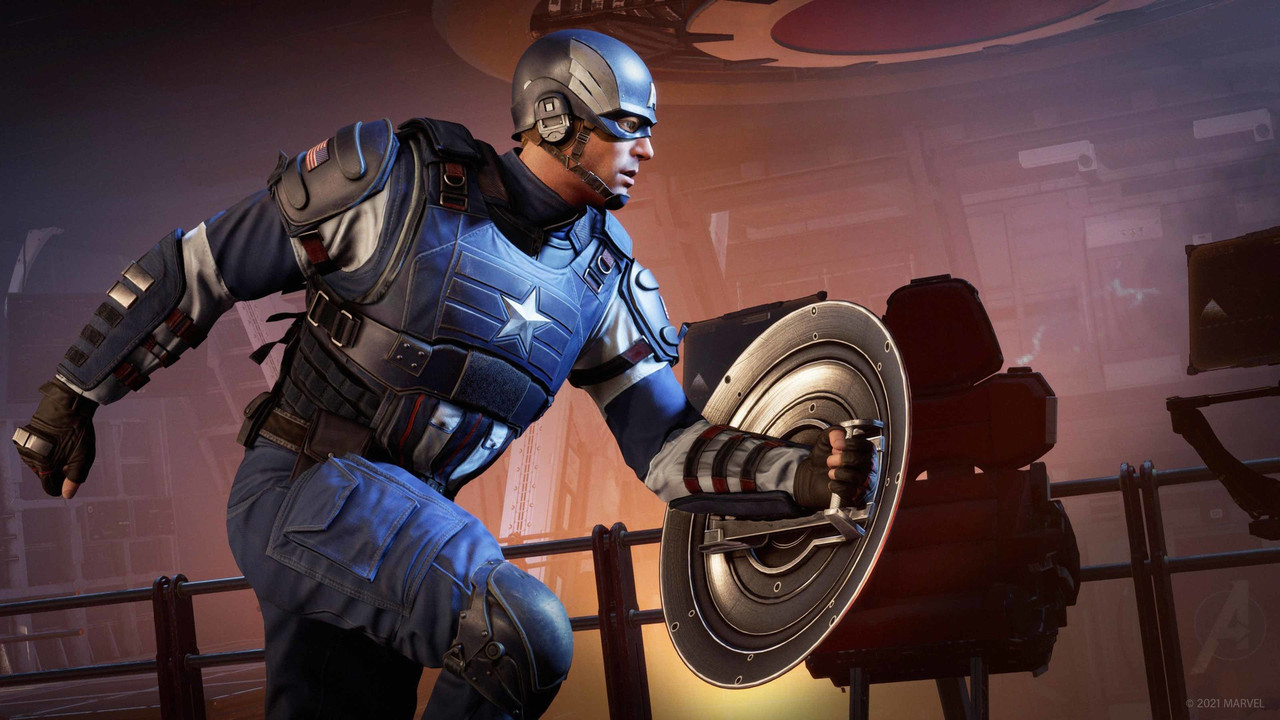